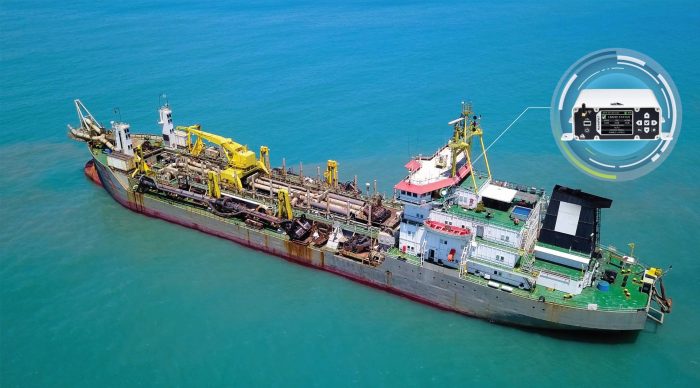 The receiver is designed as an all-in-one solution with SPAN GNSS+INS technology for attitude and heave measurements and support for Oceanix correction services for horizontal accuracy up to three centimeters (95%). 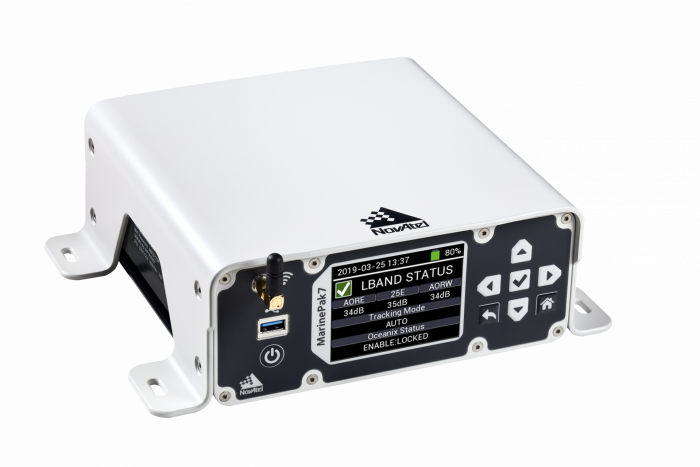 The MarinePak7 includes the following features: 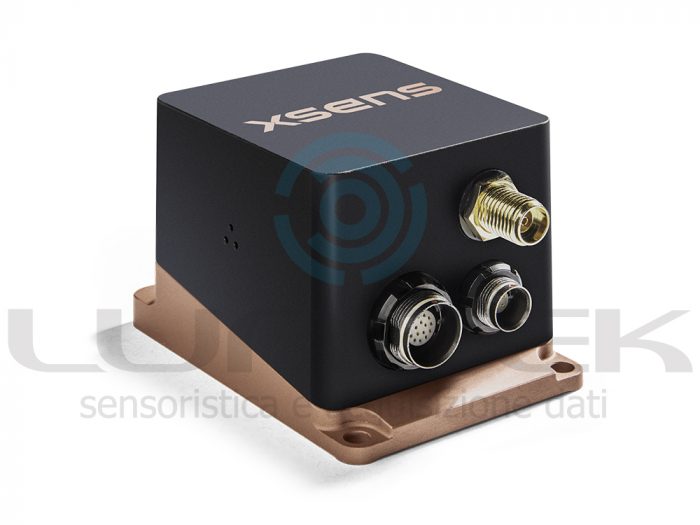 This firmware version is the result of feedback gained from our customers and early testers. It contains some important improvements in terms of performance and stability and therefore we highly recommend all users to update the firmware of their MTi-680G to this latest version. In case you are new to the process of firmware updating, please find a brief instructions document here: Updating the firmware of the MTi-680G.

Together with the new firmware, we have released a beta version of the MT Software Suite: version 2020.3. We recommend MTi-680G users to start using this version as it allows them to use the same MTi-680G filter updates in MT Manager and the MT SDK as well. More info here: 2020-11 – Release Notes – MT Software Suite 2020.3 (beta).

MT Software Suite v2020.3 can be downloaded from our downloads page, under MTi Products > Beta Software. 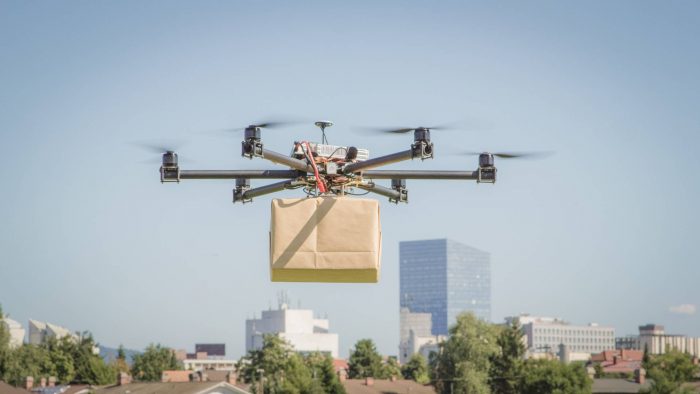 The release enables tracking of BeiDou B2b signals on Phase III satellites, allowing the receiver to track all of the new BeiDou B1C, B2a and B2b signals. With 30 BeiDou Phase III satellites in orbit, this is a critical step in taking full advantage of the BeiDou system and facilitating the availability of satellite signals for NovAtel products in use around the world.

The following key features are now available in the 7.08.00 release:

A full listing of all changes is available in the “What’s New” document that is included with the firmware download and available here.

To download the 7.08.00 firmware update for your specific platform, please visit: https://www2.novatel.com/e/130511/h-precision-gnss-gps-receivers/2mhtbn/1289869781?h=JuioNd1nw51JJGiUv6mLdCkmj4p4fDD9sZzHq2DTcgk 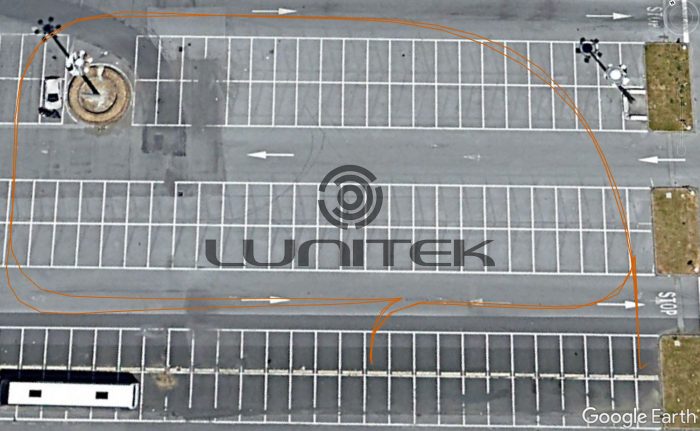 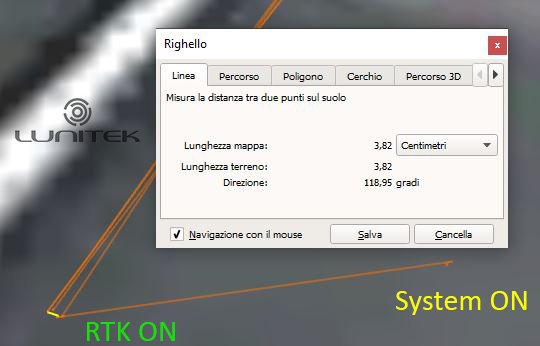 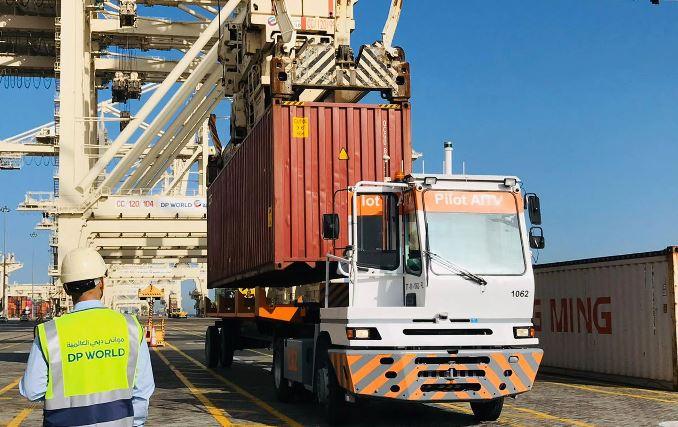 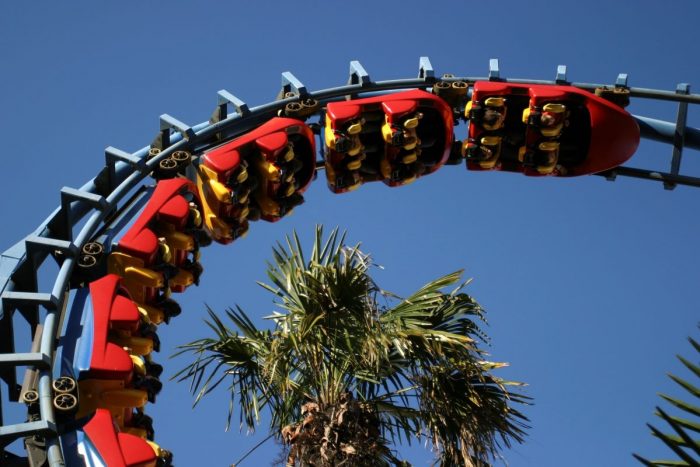 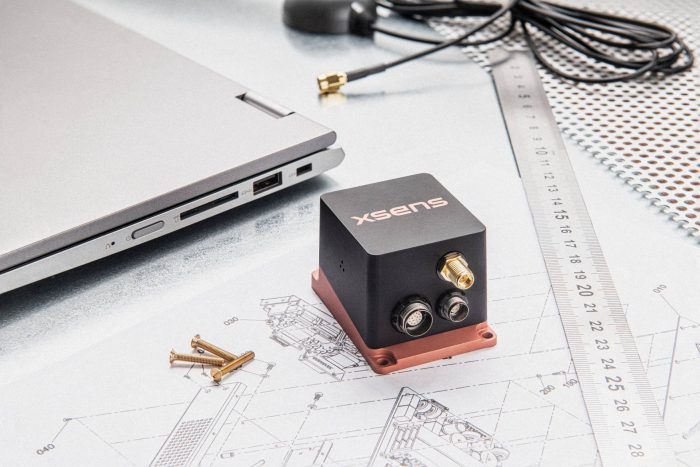 Xsens brings centimeter-accurate positioning capability within reach of a new generation of affordable commercial devices with the launch of a new RTK-compatible inertial sensor. The all-new MTi-680G is an integrated GNSS/INS rugged module, featuring an integrated RTK GNSS receiver.

This is a notification to all customers that Xsens will officially implement an End of Life (EOL) for the development kit for MTi-10 and MTi-20 as described in Section 2. The milestones and dates are mentioned in Section 3.

The products mentioned in section 2 can be replaced by function with the MTi-30 Development Kits.

NovAtel Inc. is announcing the End of Life of the:

These products will be available for order until:

Shipments may be scheduled for no later than:

NovAtel will continue to support and repair these products until:

For a complete list of affected part numbers and the associated replacement part numbers, please refer
to the table below:

Notes:
For a complete listing of NovAtel products at end of life, including the expiration of support and repair for
those products, please refer to the discontinued products list on the NovAtel website at
http://www.novatel.com/support/discontinued_products.htm