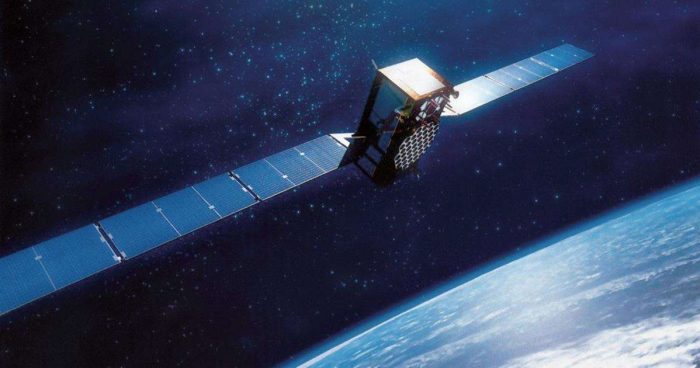 Galileo
• By default, the receiver is now using the Galileo measurements of E1, E5a, E5b, E5ALTBOC in all position solutions (in the past, it had to be enabled by command)
• Galileo E6 tracking is available on the 5th channel configuration of all xF models (all frequencies) with Galileo
• Raw frame data is provided, but navigation message is not decoded as the ICD has not been released
• This is a beta feature only, for early customer testing
• E6 is not used in position
• E6 is only available on OEM719, OEM729, OEM7700
• Note: for the FF model, the 5th channel configuration has a reduced number of Galileo and BeiDou channels (11 and 16 respectively, versus 16 and 22)

LUA User App
• LUA is a scripting language
• LUA on OEM7 is replacing the API on OEM6
• Customers will have access to the NovAtel user interface through LUA, which is a script that runs on the receiver
• Marketing name -> still under discussion
• Was available as beta in 7.04.00, and formally released in 7.05.00
• Public launch is planned for Sept 2018, and available for sale now
• Available for purchase as an “-A” model option
• No compiler needed!

Known Issues on 7.05.00
• From the release notes:
• Determine a fixed Ambiguity Resolution in RTK mode for GPS L1&L2, GLONASS L1&L2, Galileo E1&E5b and BeiDou B1 & B2 when all frequencies are in use